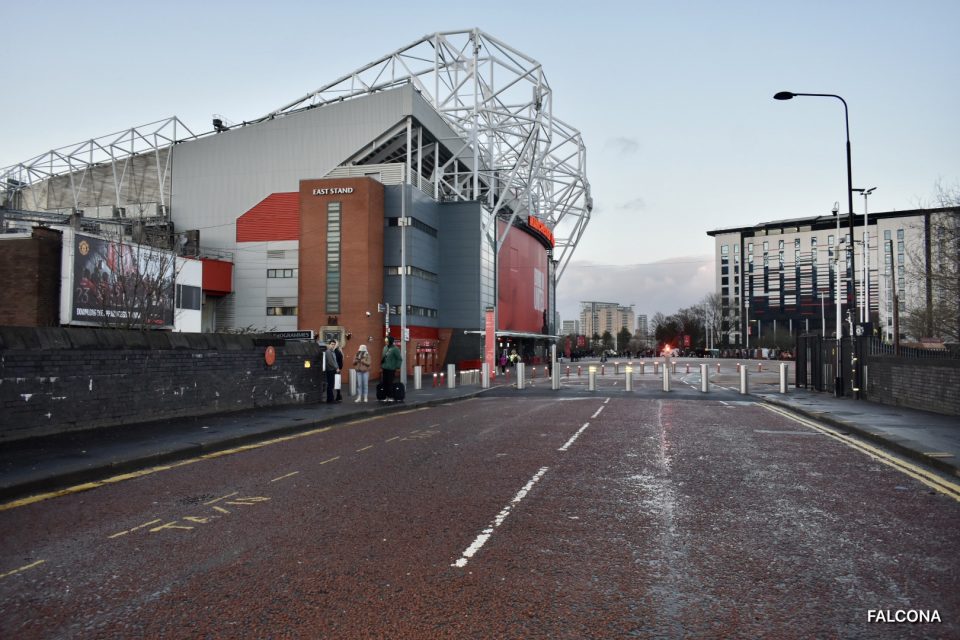 Posted at 15:56h in Latest News by controller

Manchester United take on Paris Saint-Germain in the last 16 of the Champions League on Tuesday 12 February at Old Trafford on Tuesday 12th February, KO 20:00

The Reds will face the French giants for the first time in a competitive game when the tournament enters the knockout stage in the new year. Manchester United have turned the corner now that Ole Gunnar Solskjaer is in charge and are playing a more attractive brand of football that the club is known for. Paul Pogba and Marcus Rashford have hit some great form and will be looking to show it at the highest level.

PSG lost their first Ligue 1 match of the season against Lyon and will also be missing their talisman Brazilian striker Neymar through injury. However they can still count on their brilliant young French striker Mpabbe and Cavani a lethal finisher on his day.

The game will be an exciting one and a hard on to call for neutrals. The Theatre of Dreams will be full and the atmosphere at Old Trafford on Champions League nights will be an experience for those who have not been before.

A typical Champions League match itinerary would be to arrive in Manchester around 18.00 local, transfer to the ground and arrive at approximately 19.00.

Once the game has finished at 21.45 you will be whisked back to the terminal for your flight, departing approximately 23.30.

Manchester has a particularly limited parking ramp, and you may only be able to drop and go on the day. With big football matches such as this match, parking and availability at the private jet terminal at Manchester will be limited.

The earlier you book your aircraft, the more choice you have to find the best aircraft and also to secure your slots and parking.

First come first served basis. If you leave it to late, you may have n other option but to use Liverpool Airport which is a good 60 minute drive from Manchester. So we always recommend booking soon a s possible.

As Falcona is based at the private terminal we can organise luxury transfers to the ground on your arrival.

If you’re visiting Manchester for the match and want to see more of the sites why not check out the Visit Manchester website to see what else this great city has to offer.