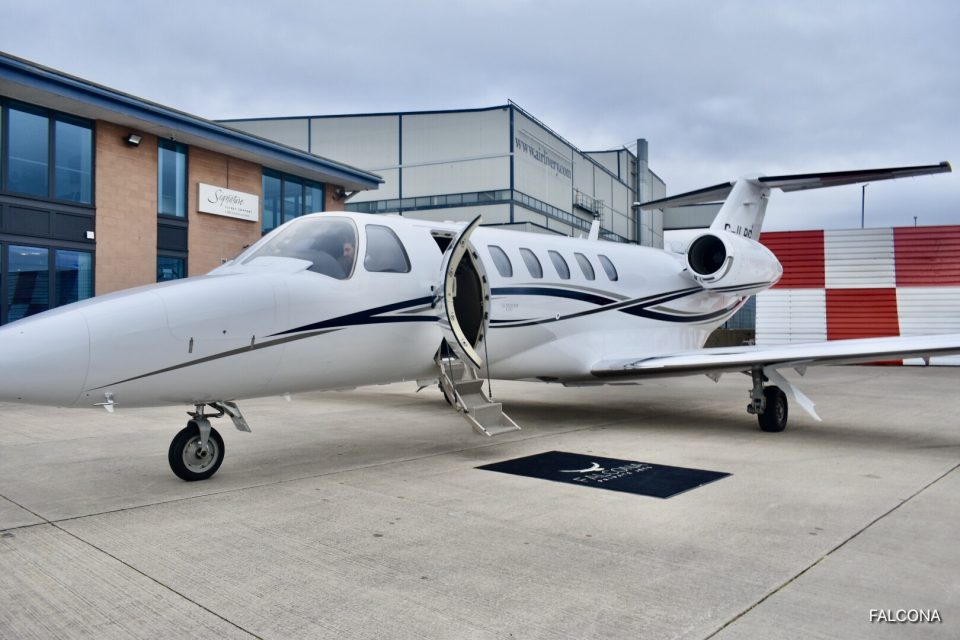 Posted at 12:10h in Latest News by controller

More than 40 countries have banned UK arrivals because of concerns at the spread of a new variant of coronavirus. With this news some people have decided to charter a private jet as many commercial airlines have cancelled flights, to get back home to the UK before Christmas.

Flights from the UK are being suspended to countries across the world including Spain, India and Hong Kong. European Union member states are currently meeting in Brussels to discuss a co-ordinated response.

Other countries to impose a ban on UK arrivals include Belgium, Canada, Germany, Ireland, Italy, Portugal, Romania, Russia, Jamaica, and Switzerland. Some of the bans are already in force while others are to begin on Tuesday.

More and more travel restrictions are being imposed again due to new variants of the virus. As several countries decided to close their borders for air travel, we would like to remind you that there are often exemptions on these rules such as repatriation or citizens or residents only flights.

Our dedicated team of experts will always look at the various possibilities and creative solutions to keep our flight operations continue as much as possible.

Please do not hesitate to contact us at any time, we’d be more than happy to assist you wherever we can.

Check out some of the current restrictions. Please note these are constantly changing.

Passengers travelling from the UK will be banned from entry until 1 January.

Belgium banned flights from the UK for 24 hours — starting on Sunday. Leaders are waiting for more clarity until they take further action.

Passengers travelling from Britain are banned until 6 January, as is anyone who transited through the UK in the past two weeks. Residents will still be able to leave the UK to return home.

Austria banned flights from the UK, but hasn’t specified for how long.

Travellers from the UK and South Africa would be banned from entry until 6 January.

Spain said it will stop flights arriving from the UK if there is no joint EU response on the matter, but hasn’t yet ruled on what it will do. Only Spanish citizens and residents of the country are permitted to travel from the UK and everyone must show proof of negative COVID-19 test.

Only Portuguese people and residents of the country are permitted to travel from the UK, and everyone must show proof of a negative COVID-19 test. Testing is accessible at airports upon landing.

Flights are suspended from the UK until the end of January.

France announced on Sunday night that entry will be barred for 48 hours from those arriving by both air, road, sea or rail.

The island of Ireland banned flights and ferries from the UK for the next 48 hours.

The advice was originally that arrivals who have spent at least 24 hours in the UK will need to isolate in the Czech Republic. Since this afternoon, flights have been suspended.

Denmark, which has already detected cases of the new strain, suspended flights from the UK for 48 hours, as of Monday morning.

Earlier, Greece said it would extend its quarantine period for travellers from the UK from three days to seven.

Sweden confirmed it will impose an entry ban this afternoon. It will also stop travellers from Denmark entering the country. Swedish citizens were exempt from the ban.

Luxembourg earlier said it would ban flights in from the UK. This comes in conjunction with its national lockdown from 26 December to January 10.

Estonia’s UK travel ban runs from Sunday 20 December at midnight until the end of the year.

Latvia has suspended travel to and from the UK from 21 December to 1 January, the Latvian Ministry of Transportation said on Sunday.

Fights from the UK will be suspended.

Rest of the world

Norway’s health minister said in a statement on Monday that all flights from Britain will be suspended with immediate effect.

Flights to Turkey will be suspended from the UK, Denmark and the Netherlands.

Flights from the UK are banned by Canada for the next 72 hours.

All international travel has been suspended from the country for a week.

Israel banned entry to all non-Israelis jetting in from the UK. That includes those with layovers in the UK. People arriving from the UK will have to isolate in a hotel for two weeks.

El Salvador has banned people who have been in the UK in the last 30 days, including in transit.

India said it would suspend flights until the end of the year. The measures will come into effect at 6.29 GMT on Tuesday.

As of Tuesday 1am GMT Oman will shut its land, air and sea borders to UK travellers, according to reports by Reuters.

Hong Kong has taken perhaps the most stringent precautions of the lot, as UK travellers to Hong Kong will be banned, while travellers that recently arrived in the country will need to extend the 14-day quarantine for another seven days. Total isolation time will now add up to 21 days.

Russia will suspend all incoming flights from the UK for a week.

Jordan will suspend flights to and from the UK as of today until 3 January.

Kuwait’s government said its borders would close to the UK until 1 January.

Swiss officials pressed ahead with a UK travel ban too, but conceded it was likely the mutant strain was already in the country due to inbound flights from London over the past week.

Iran’s travel ban lasts for two weeks from the 20 December.

Sudan said its travel ban will run from the 23 December for three weeks. The ban is subject to renewal and more countries could be added to the list as the situation develops.

Pakistan said it would ban travel from the UK between 22 and 29 December for both travel originating in the UK and travellers that had been in the UK in the last 10 days. Passengers who transit through the UK and do not leave the airport will be allowed into the country.

Morocco, Chile, Finland and Colombia have also moved to ban travellers from the UK, alongside Poland, Lithuania and Latvia.

Travel bans are sending yet more shockwaves through the travel industry, which has already faced a torrid year.