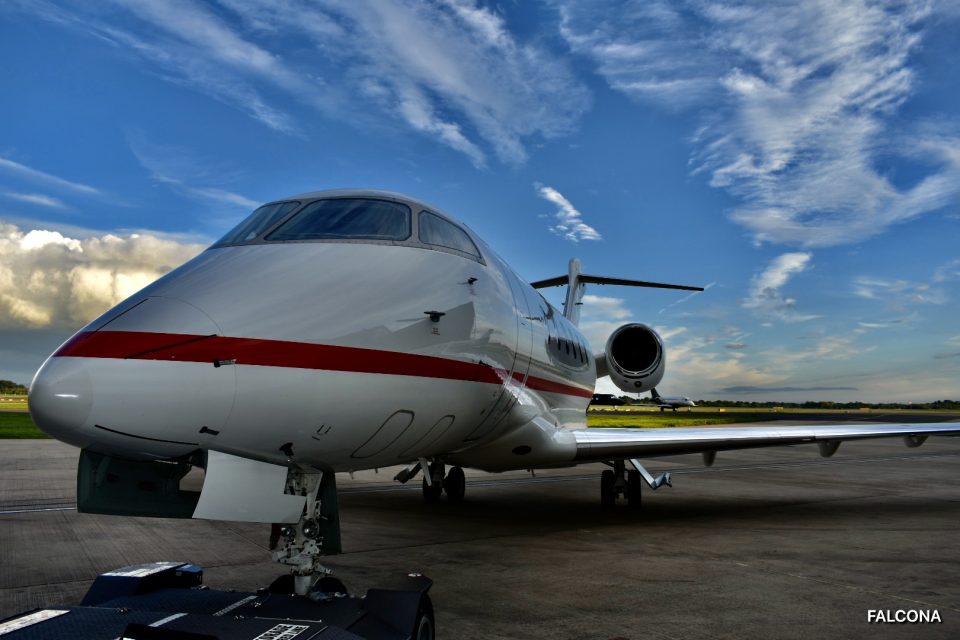 23 Jun How Much Does It Cost To Fly Private?

Posted at 10:05h in Latest News by controller

So we will walk you through the different factors that will affect the price. There is no set price for a charter flight unfortunately as there are so many variables and each flight is bespoke to your needs.

To begin with you should have in mind;

Other items that can affect the price are the departure time and date, since prices increase during periods of peak demand. Your return plans are another key pricing element, so if the plane just takes you one way and has to fly back empty you may end up covering the cost of that empty flight.

Varies from airport to airport and for different weights of aircraft. Certain major airports like London City, Teterboro Airport, Gatwick and Heathrow all have high landing fees for private aircraft.

To keep costs down we recommend choosing a smaller airport or airfield, for instance London Biggin Hill Airport.

It will cost you more to charter an aircraft that’s not located close to or at your departure airport as the aircraft will need to fly to pick you fly you to your destination and then back to base once you’ve returned. We will always try and find you a jet close to departure point saving you any extra costs.

For aircraft with a maximum take of weight of 10 tonnes and over, you will have to be screened at the airport FBO or terminal. It will cost more depending on the time of your departure. At peak times you will be charged more.

This will vary depending on the airport and the size/weight of the aircraft and will be included in your original bill. Security screening of heavier and larger aircraft is a quicker and more efficient process than when you fly commercial.

Standard catering is included in your bill, if you want extra gourmet catering for example then you will have to pay more. The standard of executive catering is much nicer than a commercial flight.

Out of hour charges

If you arrive or depart from an airport out of hours, usually 22.00 – 06.00 then you will be charged accordingly. You will be invoiced accordingly after flight if you change times. The cost will vary between airports.

Generally this is not an issue, however during the winter months we advise our clients that this is a possibility. The cost for de-icing an aircraft can vary from airport to airport and the size of the aircraft will also have a bearing on the price.

In some airports de-icing for a small plane such as a Citation Mustang can cos t around £1,5000 and it’s not unheard of for larger aircraft to cost in excess of £5,000 for de-icing.

This is invoiced to you after your journey. We do recommend that if possible to keep the aircraft in the hangar, as it will work out cheaper than having to de-ice your aircraft before departure.

Departure charge peak periods (am) peak 06.30 – 11.00L and (pm) 16.00 will cost you more, parking fees, departure fees, security charges, basic handling and immigration clearance fees are also taken into account. Due to the variables in private jet charter, it can be quite difficult to give an exact price for flights. Most quotes you will receive will be an indication of the costs involved.

Unlike scheduled commercial flights where you are more likely to know the cost for a certain route. Lets take a look at the factors that will affect the price you pay for a charter flight;

How many people are travelling?

The amount of people travelling will have direct affect on the cost of your charter flight. The smallest jets that we charter for flights are the Citation Mustang and Phenom 100, which both seat 4 people.

The cost per hour for theses types of aircraft are much lower than the larger jets, however they can only fly for around 2 hours 30 minutes and the luggage capacity is limited.

For larger jets like the G450 or Falcon 7X that seat up to 14 passengers, the cost per hour is much higher. They can fly for approximately 13 hours so are perfect for business or leisure flights. They are equipped with all the latest in-flight entertainments and full galley for your comfort.

If you arrive or depart from an airport out of hours then extra charges will be incurred. We always let our clients know this before hand, so they have the choice to either change their time.

When will the flight take place?

If you’re travelling during peak periods, it is probably going to cost you more more than at off-peak times. The demand at peak period time will be high and aircraft will be scarce.

Aircraft will have to be sourced from further afield, incurring repositioning costs. Try to avoid major sports and holiday times if you want to get a good deal on a flight.

Where are you travelling to and from?

Certain airports charge high landing fees which will affect the price that you pay for your flight. Airports such as Heathrow and London City charge more for landing fees than London Luton or Farnborough.

Obviously the further away you’re travelling the more the cost of the charter flight will be. However if you split the cost with others such as family or friends then a charter flight becomes more viable.

Charter Sales Director at Falcona, Adrian “Three families chartered a private jet, Bombardier Challenger 850 to fly to Mallorca for their holidays. The aircraft seats 14 passengers, so there was enough space on-board and plenty for all the luggage. This was a cost effective way for all three families to fly, as well it’s a lot less hassle for the adults”.

One way or return?

If your flight is one way then generally it will cost the same, as the aircraft will have to fly back to its home base or to another flight. Unless you can match a empty leg charter flight, which can be heavily discounted. Rare but it’s a great chance to charter a jet at a low cost.

Is it worth it?

Private jet charter is not cheap and lately there are companies that are making consumers think that it is with misleading quotes and prices. To charter a private jet whether it’s for a short hop from London to Paris or a business trip from New York to London, then the price will vary substantially.

To fly private the best way to compare it is to a first class or business flight and the price per person is roughly the same, if all the seats on the aircraft are filled.

Always bear in mind that the cost of a private jet will generally be higher than a seat on a commercial aircraft, however in some instances the benefits of private jet charter far outweigh the costs.