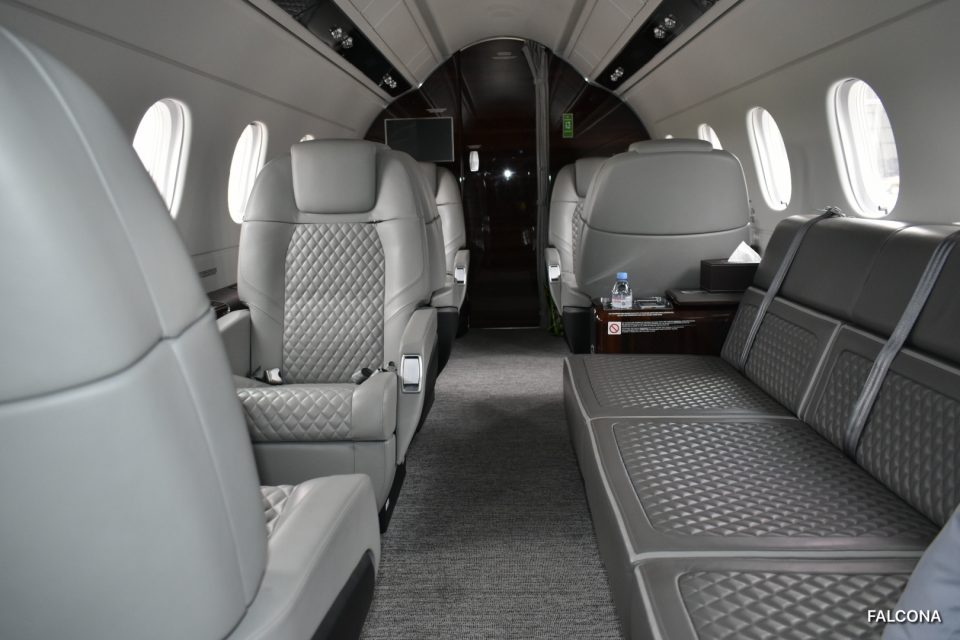 Posted at 18:27h in General by controller

With clubs from up North in Newcastle down to Bournemouth getting to matches can be a hassle. In the Premier League alone, more than 650,000 fans travel to matches each week.

Fans go to enormous lengths to see their teams play, and travelling to and from the game is an important part of the experience but congestion and delays can put a dampener on the day and even reduce the number of fans through the gates, particularly when playing away.

Fly to closest airport to the ground

No problem, you choose when and where you want to fly to.

A private jet allows you drive straight to your plane.

Faster and more efficient customs checks than a commercial flight.

You only need to arrive at the airport 20 minutes prior to departure.

Once you have landed at your chosen airport a chauffeur will whisk you straight to the match. Wait for you and then return you back to the airport.

Popular aircraft for football charter in the UK

Travelling by private jet to each of these destinations or matches from Manchester takes less than 45 minutes. From Newcastle to Gatwick for a Premier League game against Brighton would take just 1 hour.

Manchester United is an awkward club to visit. Old Trafford’s distance from the centre of Manchester means it is rare for supporters to walk to the ground, while public transport services to the ground don’t have the capacity to make up for this. With more than 70,000 watching each home game, that can mean a lot of cars. With a private flight to Manchester Airport private jet terminal, you can get to the ground in approximately 45 minutes .

Brighton and Hove Albion’s new stadium is not nearly as conveniently located. The Amex is miles from the centre of either Brighton or Hove. A transfer from Gatwick to Brighton is approximately 40 minutes.

Crystal Palace is another London club but Selhurst Park’s location, in the tube-free south east of the city, means it benefits less than most of its neighbours from being based in the capital. A transfer from Biggin Hill takes approximately 30 minutes.

Given the longer travel times and increased inconvenience of away travel, it is no surprise that more fans are starting to change the way they travel to football matches.

Private jet travel is all about convenience and saving time. You will arrive at the match relaxed and refreshed.

Please note: Any additional operational charges that we may incur to operate this quoted schedule, ie Out of Hours (OOHs) and airfield Extensions, Fire Cover Upgrade and AIRCRAFT DE-ICING are not included in this quotation price. This estimated price is subject to availability, slots, traffic rights and schedule.