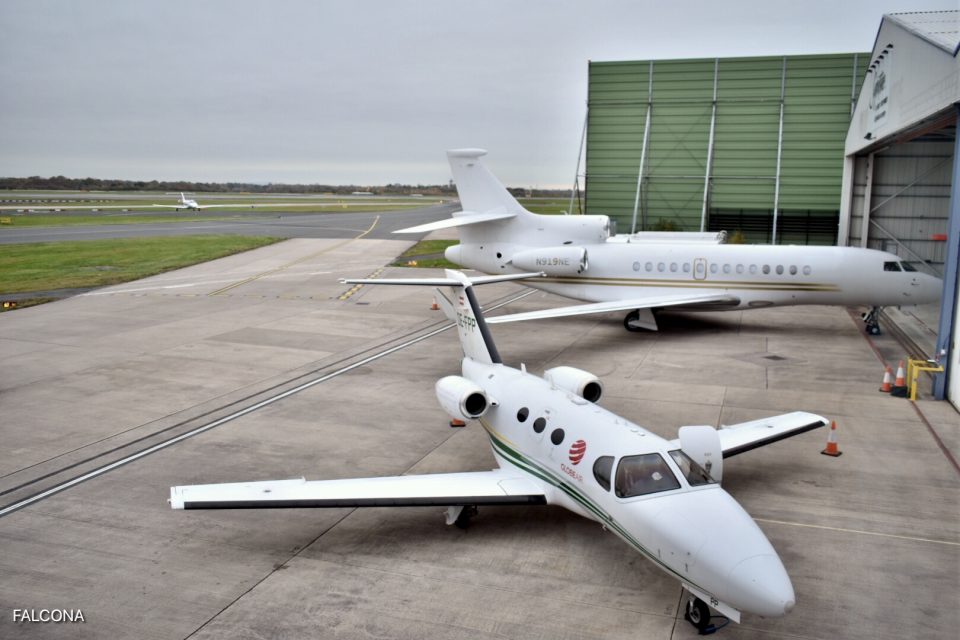 Posted at 15:01h in General, Latest News by controller

With the new rules regarding Brexit and private jet charter you will need to be aware of cabotage. Domestic flights in the UK has been affected with the new rules from Brexit.  This has made less aircraft available for domestic charter flights as our usual European aircraft are not allowed to fly from one UK destination to another say (Manchester to Edinburgh).

With the UK inside the EU, UK aircraft operators can operate flights freely elsewhere in Europe, and operators from other EU countries can freely operate domestic routes within the UK.

Generally speaking, in a European context, without permission a NON-European operator cannot operate commercially (i.e. pick up/drop off passengers) within Europe or between any European member country and another country other than their own.

The term ‘cabotage’ originates from the French word caboter, meaning to travel by the coast and was a word adopted by the marine industry.

Cabotage in its original was an agreement to have the right to deliver passengers or cargo between ports in a country, by a vessel from a different country. Merchants started selling their goods at shipping ports on the coast of foreign countries.

This way of conducting business effected the domestic market and merchants, so laws were created in order to avoid this.

The same legislation was introduced in the early 1930s with cabotage meaning the right to operate passenger flights within the domestic borders of a country, by an aircraft registered outside that country. To this day the majority of countries worldwide do not permit cabotage.

Under the new rules, UK carriers/operators will operate as third country air carriers to the EU with the right to overfly each other’s territory, make technical stops, and to operate third and fourth freedom passenger and cargo flights between any point in the UK and any point in the EU.

Cabotage is not permitted for any charter (non-scheduled commercial) nor scheduled commercial flight. Many ramp inspections are done. If cabotage has been performed, significant fines may apply along with denial for future operations for a specified period.

What does this mean for domestic UK flights?

With the summer approaching and the lack of clarity from the UK government with holidays abroad, we have had a lot of enquiries for domestic flights to destinations such as Cornwall, Edinburgh, Jersey and Inverness.

Some of our regular charter clients have seen a slight increase in price for flights, that they have flown in the past, so we have to explain the situation with Brexit and cabotage rules to them.

British private jet operators have lost a lot of business to EU rivals since Brexit and some have decided to move their operations to Malta (9H registration) which is in the EU. UK registered operators now have to obtain permits for each flight to and from EU countries. Unfortunately sometimes this is a slow process.

Operators based in the EU are not required to get permits for flights within the EU, just for flights to and from the UK. however these are issued within 48 hours by the UK CAA.

The UK has left the EU, so it needs to negotiate a multilateral agreement, requiring it to accept EU aviation laws and to establish a ‘cooperative economic framework’ or go through the lengthy process of negotiating its own deal as Switzerland did.

Please note the following message and attachment from The Civil Aviation Authority which The FA have agreed to distribute on their behalf::

The Civil Aviation Authority (‘CAA’) wishes to raise awareness around the risks of illegal public transport using unlicensed aircraft for commercial purposes. The use of such aircraft is a risk to the safety of passengers carried.

The CAA has updated its guidance material and reminds the users of aircraft being charted commercially that the operator is required to hold an Air Operators Certificate, this means that they are properly regulated and operate to internationally recognised safety standards.

If an aircraft is operated on a commercial basis outside of these regulations then it is likely that the flight will be illegal and that any insurance could be invalidated.

If  anybody has any specific questions on this matter, then they are invited to make contact with the CAA who can give further advice if needed, either through the e-mail addresses in the attached or through the CAA’s website which can be found at: