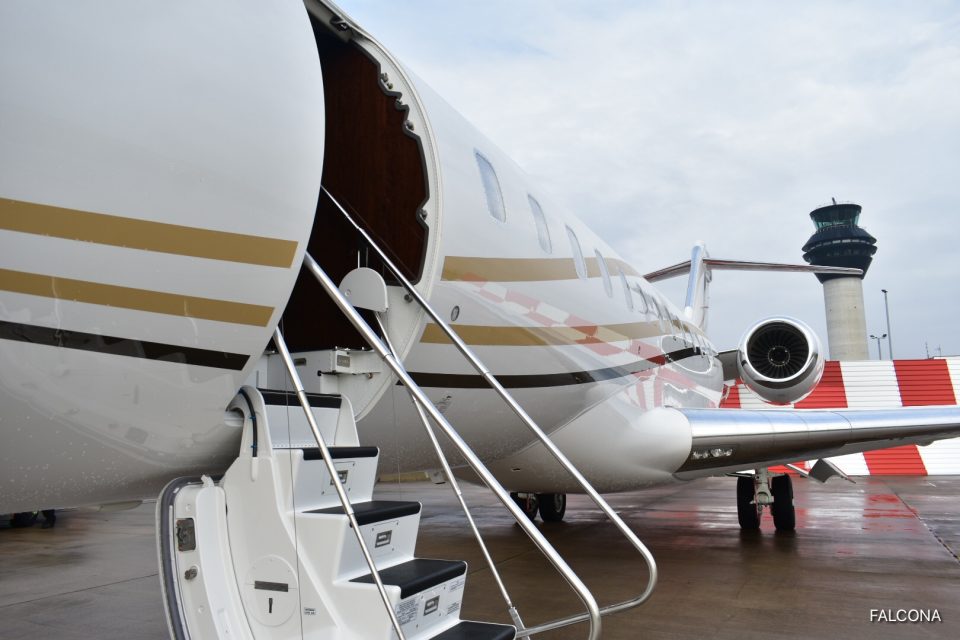 Posted at 17:40h in General by controller

Charter a private jet with Falcona to San Francisco in California. A popular private jet destination throughout the year, whether it’s for business or pleasure.

Framed by rugged coastal mountains, lush wooded hills, a long stretch of beaches along its coastline, means California is one of the premier destinations in the world. Towering forests, deserts within a half a days drive of ocean beaches and two of the world’s most popular cities, California has it all.

San Francisco is a compact city and much of the central area can be explored on foot. A rich ethnic mix adds a distinctive character to many of its neighbourhoods. With plenty of world famous landmarks to see and visit San Francisco is a popular private jet destination.

One of the major financial districts in the United States is located in San Francisco, home to some of the world’s largest tech companies, most notably around the South Bay area otherwise known as Silicon Valley. Home to over 20 Fortune 500 companies San Francisco is a popular business destination.

Famous for its cable cars and the Golden Gate Bridge. Home to numerous museums, including the Museum of Modern Art, which celebrates the city’s rich heritage and the Exploratorium, one of the best science museum in the US.

Montgomery Street is right in the heart of the financial district, where you will find old fashion banks standing side by side with modern skyscrapers. Union Square is home to the main shopping area and has a host of top department stores, including Bloomingdale’s Macy’s and Neiman Marcus. Luxury shops such as Chanel, Gucci Prada and Versace are also located nearby.

The Golden Gate Bridge built in 1937 is the iconic landmark in San Francisco with visitors from all over the world travelling to see this. It offers breathtaking views, with six lanes for traffic plus free pedestrian walkway.

Every year more than 40 million vehicles cross the bridge, everyday over 18,000 vehicles use it.

The Golden Gate Bridge, is an Art Deco structure that’s surrounded by natural beauty. The best view of San Francisco is from Twin Peaks, which is located in the centre of the city.

You get a fabulous 360 view of the city from this vantage point. You can see the Golden Gate Bridge, the Mission District and Alcatraz. Take a cable ride, on one of the cities iconic trams up and down those steep hills and admire the spectacular views from the top.

Alcatraz is a former military prison located on an island one and half miles from the mainland. Alcatraz Island lies 3 miles east of the Golden Gate Bridge and its location is both strategic and exposed to the ocean winds.

A tour of the island is highly recommended. Famous inmates include Al Capone and the Birdman of Alcatraz.

The Golden State Park is one of the world’s largest urban parks, it houses 3 museums and a wide range of sporting facilities for the more active traveller. Escape the hustle and bustle of the city and retreat to the peaceful landscape park.

From the state-of-the-art cockpit, throughout the incomparable cabin, to the tranquil sanctuary of its aft stateroom, seizing the opportunity to demonstrate Global leadership—in style, ingenuity, comfort or convenience—nothing has been overlooked.

Its spacious cabin allows very comfortable ultra long range flights around the world, at very high speed: the Global 6000 can take you anywhere on earth with just one refuelling stop.

Far from cabin traffic, in the quietest part of the aircraft, the aft stateroom—with its luxurious seating, full berthing divan, spacious wardrobe and independent temperature and entertainment systems—offers uncompromising serenity.

Here, the Global 6000 aircraft truly excels in ensuring that you reach your destination rested, refreshed and ready for the day ahead.

The cabin seats themselves are ergonomically crafted, with their substantial width, adjustable headrests, recliner-style leg-rests, and track and swivel capabilities—flexibility that allows you to comfortably berth and sleep seven during overnight flights.