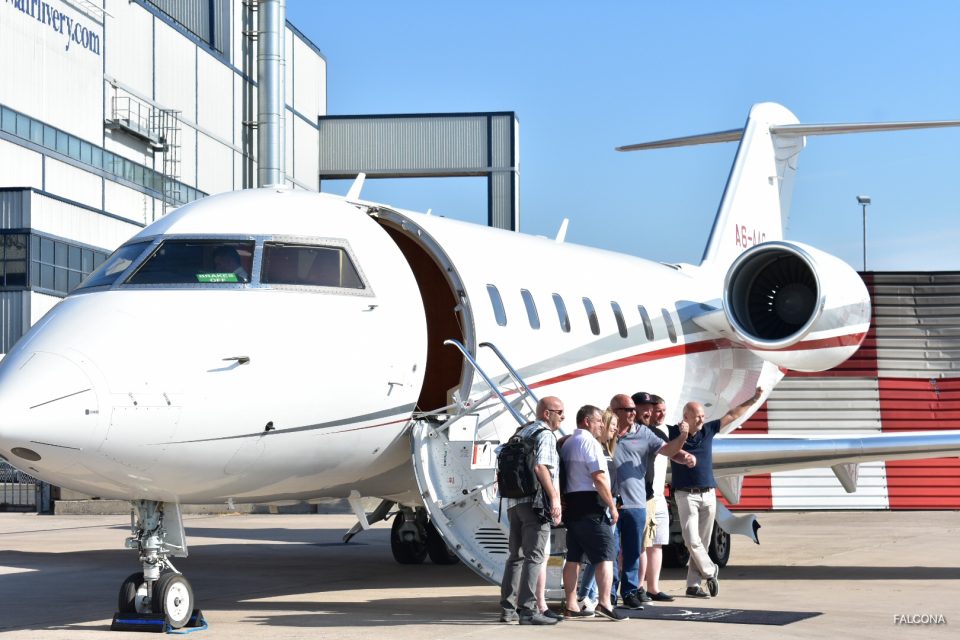 Posted at 11:04h in General by controller

The main advantages of travelling by private jet is that it allows you to choose your own schedule, you can fly direct to your chosen destination and arrive just 30 minutes prior to departure saving you time and hassle of commercial travel.

The schedule for the six group matches are as follows:

Manchester United face some long-distance midweek trips after being drawn in a Europa League group with Astana, Partizan Belgrade and AZ Alkmaar. They have been drawn in a relatively easy group, Group L as they enter the competition for the first time since they lifted the trophy in 2017.

However they will face a 6,000 kilometre round trip to Nur-Sultan in Kazakhstan to face Astana. Astana Football Club is a professional football club based in Nur-Sultan. They play in the Kazakhstan Premier League, the highest level of Kazakh football.

The Astana Arena is located in the south of Astana at about 3 kilometres from central Astana with its axis of the Presidential Palace, the Bayterek Tower, and the Khan Shatyr entertainment centre.

The stadium is located in between Turan Avenue and Kabanbay Batyr Avenue, which are two of the city’s principal avenues running south from the centre.

For flights from Manchester, we would recommend the Bombardier Challenger 605. With the widest cabin available in the market along with the new larger windows of the updated Challenger 605, the sensation of space ensures maximum comfort on long haul flights of up to 8 hours non-stop.

With excellent runway performance and industry-leading reliability, the Challenger 605 is the ideal productivity tool whether you are flying for business or leisure.