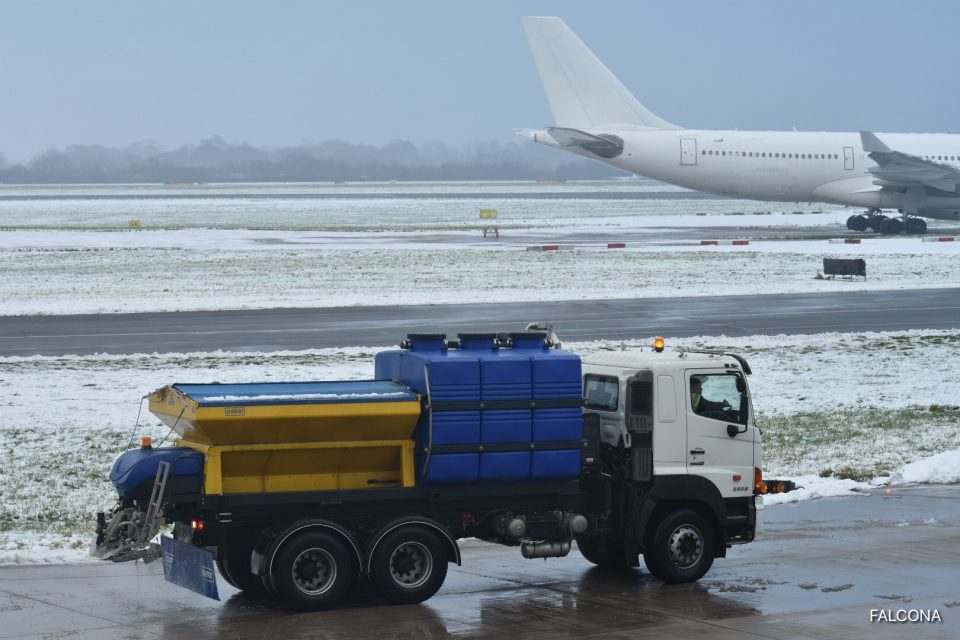 Posted at 13:33h in General by controller

Charter a private jet with Falcona for a magical Christmas experience in Lapland, Northern Finland with your family and friends. Fly direct to Rovaniemi Airport on the aircraft of your choice.

We drop you off right at the home of Santa Claus! If you want to see Santa right after landing in Rovaniemi, you’ll be glad to know he’s only three kilometres away from the airport.

Spend a magical Christmas with lots of incredible fun on this Lapland Luxury holiday which includes Husky Sled Ride; Snow-mobile Safari; reindeer ride to a private meeting with Santa and much more.

It also marks the start of the busy season in Rovaniemi, as numerous visitors are keen to experience the true magic of Christmas in the Official Hometown of Santa Claus.

Santa Claus Village is the main tourist attraction in Rovaniemi and Lapland with more than 300 000 annual visitors.

The thrill of witnessing the Aurora Borealis is a once-in-a-lifetime experience for many. Finland is one of the best places on Earth to spot the Northern Lights – they appear on more than 200 nights a year in Finnish Lapland.

The more traditional ways to go Aurora spotting are snow-shoeing, cross-country skiing or snowmobile and sled dog touring. If gazing at the dark sky in crispy winter air is not your thing, you can simply add comfort.

Two thirds of all of world’s people living in areas graced by the Midnight Sun reside in Finland. Above the Arctic Circle, in the northernmost parts of Finnish Lapland, the sun stays above the horizon for over 70 consecutive days.

Lapland offers Finland’s best rides, depending on your preference you would you can be shown around by a hounds or Santa’s reindeer?

Each year, Rovaniemi is visited by approximately half a million travellers, of which around 60 % come from foreign countries and 40 % are domestic visitors.

We recommend the Citation XLS for smaller groups, up to 8 people and for aircraft seating up to 13 people in comfort, the Embraer Legacy 650.

Manchester to Rovaniemi, one week return on Citation XLS, approximately £30,000

Manchester to Rovaniemi, one week return on Legacy 650, approximately £45,000

Rovaniemi is the capital of Finnish Lapland and the home town of Santa Claus.