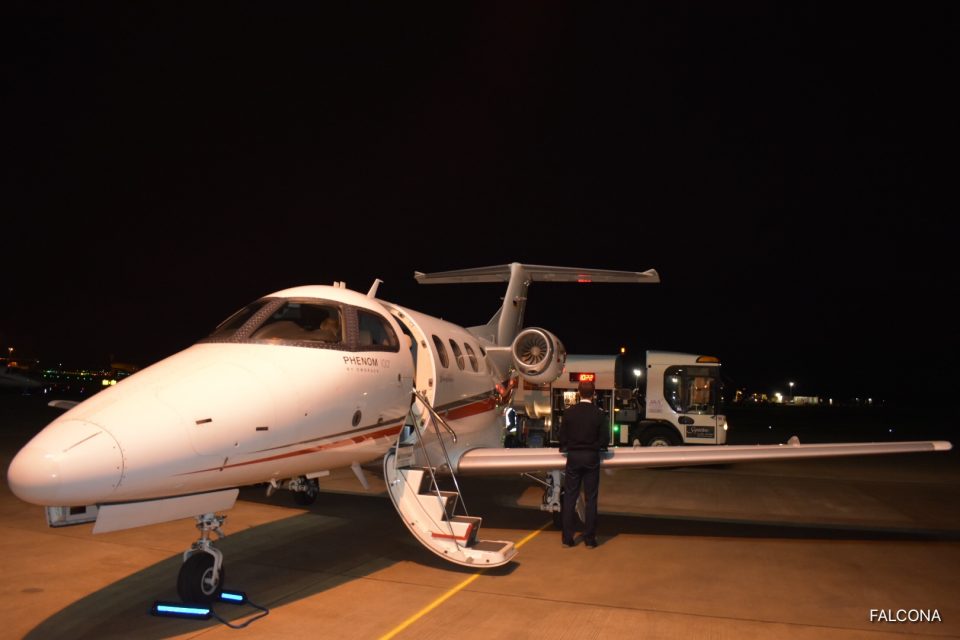 Posted at 17:54h in General by controller

The first legs will be played on Thursday 12 March, with the second legs to be held a week later on 19 March. Manchester United are now the new favourites to win the the Europa League following Friday’s last 16 draw.

Raiffeisen Arena We advise you to arrive in time for the LASK home games on the day of the match. Lask play their home games in Europe at the 14,000-capacity Linzer Stadion, but host league matches at the Waldstadion.

Linz is the third-largest city of Austria and capital and largest city of the state of Upper Austria.  The airport Linz International, (LOWL) Austria, has a separate General Aviation, which is located in a separate terminal at Linz Airport and offers all the services for private jet charter flights.

Falcona has access to a variety of private jets to suit your travel needs. From the 8 seat super-light Embraer Phenom 300 to the 14 seat ultra-long range Bombardier Global 6000, we can source the right aircraft for you. You will fly direct to and from the closest airport at a time that suits you.

The cost of private jet charter depends where you want to go, how many passengers are travelling, and what type of aircraft you require.

We have access to all types of private jets to suit your travel needs. The super mid-size cabin aircraft such as the Bombardier Challenger 350 and the Embraer Legacy 500 are ideal for travellers who want luxury touches such as a roomy cabin with fully reclining seats and top-notch communications systems.

Falcona is based at the private jet terminal at Manchester Airport, so we can meet you and your guests on arrival and organise any transfers to and from the match.

We always recommend hat you book your charter flight as soon as you can, in order to secure the best aircraft and your aircraft parking. It’s always extremely busy on European nights for Manchester United matches.