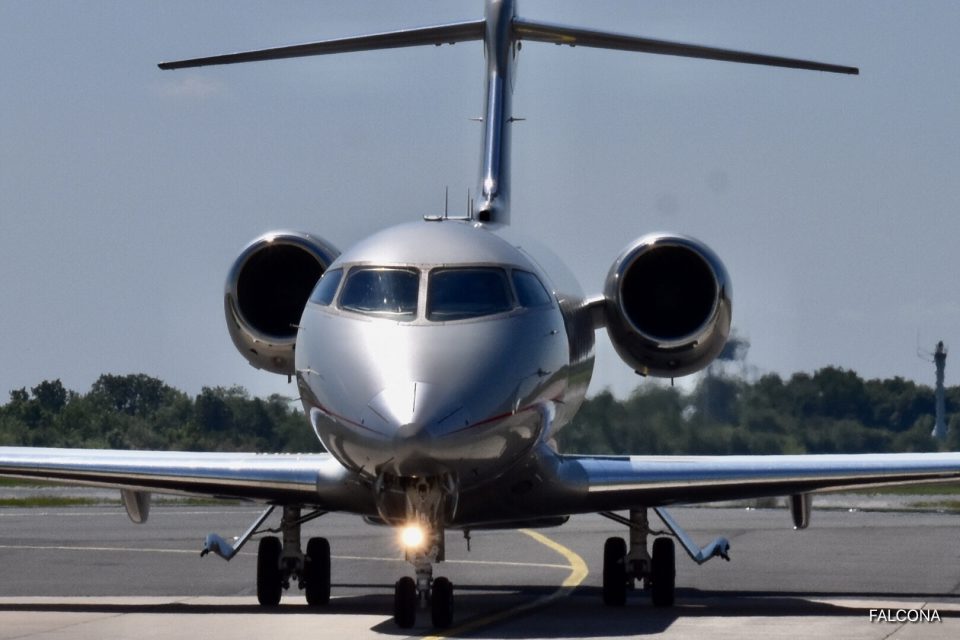 Posted at 13:32h in General, Latest News by controller

Hire a private jet to the Europa League Final which will take place at the Ramón Sánchez Pizjuán Stadium in Seville, Spain, on 18 May 2022.

The final was originally scheduled to be played at the Puskás Aréna in Budapest, Hungary. However, due to the postponement and relocation of the 2020 final, the final hosts were shifted back a year, with Budapest instead hosting the 2023 final.

This will be the first Europa League final to be held at the stadium. It previously hosted the 1986 European Cup Final. The city of Seville hosted the 2003 UEFA Cup Final at the Estadio de La Cartuja.

TRAVEL TO THE EUROPA LEAGUE FINAL WITH FALCONA PRIVATE JETS

We will organise your private flight from your closest airport to the Europa League Final in and we will arrange the flight date and time to suit your travel needs.

We will select a suitable aircraft for you according to the number of passengers and can also take into account any special requests regarding your comfort whilst travelling. Falcona will also arrange your catering and any onward transportation you may require.

Why not travel safely, conveniently and flexibly in a private jet and enjoy a comfortable flight to this top-class sporting event?

WHERE IS THE 2021 EUROPA LEAGUE FINAL?

With a capacity of 43,883 seats, Ramón Sánchez Pizjuán is the ninth-largest stadium in Spain

To get from Seville Airport to the city centre by taxi: Travel time to Seville city centre is about 15 minutes.