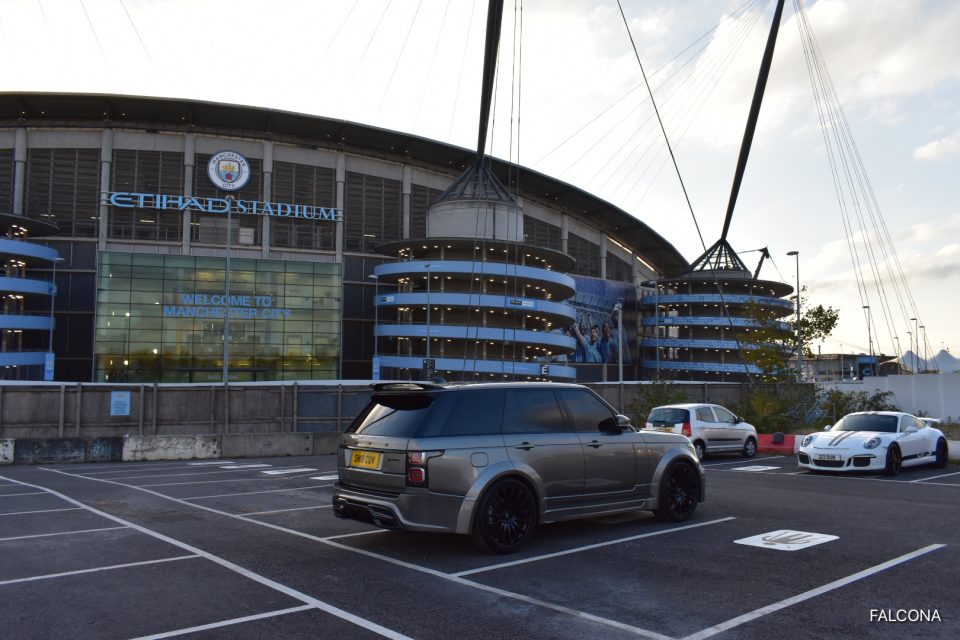 Posted at 10:53h in General by controller

AND then there were four. Real Madrid, Bayern Munich, Liverpool and Roma are making up the semi-final slots of this years Champions League… and the first-leg matches have been succulent to say the least.

The winners of each tie will face off in the final, where the host city is Kiev, Ukraine. Like Euro 2012, the last two teams will battle it out at the NSC Olimpiyskiy Stadium on May 26th, for the status of European Champions, but this one is the biggest club competition in the world.

Liverpool vs AS Roma – first-leg: Anfield

Second-leg: Wednesday 2nd May at the Stadio Olympico

Second-leg: Tuesday 1st May at the Santiago Bernabeu

Chartering your own jet gives you luxury, flexibility and the ability to dictate your own schedule.  Every flight is tailored to suit your travel needs. You don’t need to arrive at the airport until 15 minutes before your departure time. With access to a wide range of aircraft we will be able to get you to the match in style and on time.

Take the stress and hassle out of travelling so from the moment you arrive at your chosen airport, all you have to do is sit back and relax. Avoid lengthy airport queues and save precious time. Flying by private jet allows you to depart at a time that suits you and return straight home after the match.

Manager Jurgen Klopp could lead his side to a sixth Champions League trophy, which would be three more than Manchester United’s tally, and just one off of AC Milan, who – barring Real Madrid’s 12 – have won it most frequently with seven titles. The famous Anfield atmosphere has especially played it’s part on their journey to the semi’s, beating the likes of FC Porto and Premier League Champions Manchester City en-route.

Roma, interestingly haven’t conceded a goal at home in this year’s competition, and like the quarter-final against Barcelona, they will have to rescue back three goals without reply if they want to book their plane to Ukraine.

But it will be a near-impossible task, with Liverpool’s front-three all on eight goals or more in the Champions League. Roma’s last European final was against Inter Milan in 1991, missing out on the UEFA Cup (Europa League) , and the last time they were close to winning the Champions League was when they were beaten on penalties in the 1984 final. Their opponents that day? Liverpool.

Real Madrid manager Zinedine Zidane is chasing a record third Champions League title in a row, and a club and all-time record 13th European title. They have the current leading goal scorer in Champions League history in four-time Ballon d’Or winner Cristiano Ronaldo and are up against a Bayern side in the second-leg without a flourish of young and experiences stars.

La Decima (the 10th title) was completed for Los Blancos in 2014, but have since won back-to-back Champions League titles in 2016 and 2017, a feat matched by no other side in history since the old European Cup format.

The Bavarian’s have interim manager and club legend Jupp Heynckes, who is also in the run-in for his third European Cup, having won it managing the opposition in the 1997/98 season, and with his current club in 2012/13.

In the first-leg, Bayern certainly lacked quality and final product. Madrid showed why they have won two titles in a row, by finishing their rare chances off to take the lead back to their home stadium.

With Arjen Robben leaving the field in the first-half through injury, it adds to the woes of a ridiculed season in terms of causalities for Heynckes, with Kingsley Coman, Arturo Vidal, David Alaba and Manuel Neuer all out of contention through injury. When it comes to European titles, they are no strangers – having won the competition five times.

The Red’s will take a three-goal advantage over to Italy next Wednesday, as they demolished the Giallorossi – courtesy of 43-goal Mohamed Salah, who bagged another two to add to his arsenal of goals this season, Sadio Mane fired home and a double from Roberto Firmino. Eusebio Di Francesco’s side pulled the score back to 5-2, through two quick-fire goals from Edin Dzeko and a Diego Perotti penalty.

Real Madrid manager Zinedine Zidane is chasing a record third Champions League title in a row, and a club record 13th European title – and it looks like they already have one foot in the final after coming back from Bayern’s Joshua Kimmich opener to win 2-1. Left-back Marcelo hit an accomplished left-foot strike to level things up, and Marco Asensio got the winner after a swift counter-attack against the run of play.

The winners of each tie will face off in the final, where the host city is Kiev, Ukraine. Like Euro 2012, the last two teams will battle it out at the NSC Olimpiyskiy Stadium on Saturday May 26th, for the status of European Champions, but this one is the biggest club competition in the world.

The closest private jet airport is Zhuliany International Airport (6 miles away) or Kiev Boryspil (22 miles away).

We recommended to book your flight soon as possible in order to secure your airport and parking slots. This is even more important when major sporting events like the Champions League Final take place, as there is a limited amount of space for aircraft and in most instance there is a first-come-first-serve rule applied.

If you leave it until near to the day, and the closest airports are full, then you will have to fly and reposition the aircraft to the nearest available airport. This increases the amount you will pay.

Subject to permissions and parking. If ferry is required to nearest airport for parking or non-slot availability, the repositioning costs will be CL350 £11,000

*Prices are estimates and subject to slots & parking.